I am trying to make some really simple screen cast videos, illustrating a few BASH commands. These are being published on my peertube account

They should also be federated to Mastodon.

To give an example, this video shows usage of the rename command 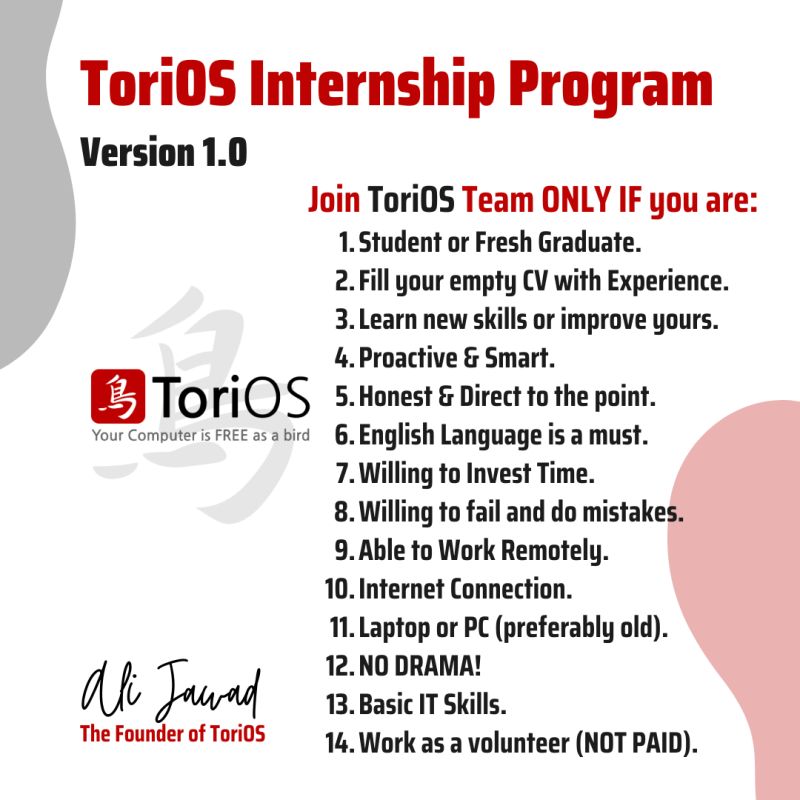 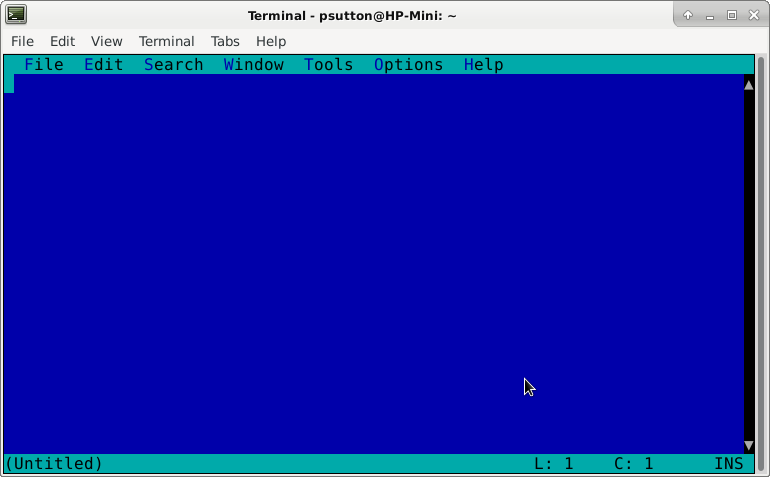 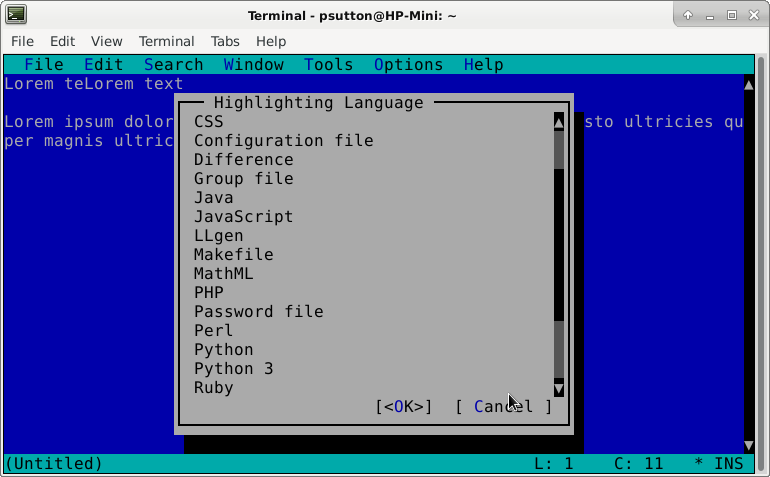 This is a list of upcoming Linux foundation events.

The latest version of Linux mint [1] has now been released. I have downloaded the cinnamon edition to give it a go.

In my previous post [2] I gave a link to some suppliers of hardware, Linux mint is one of the OS's that can be pre-installed.

LibreOffice 7.2 is out, along with a video highlighting the new features

Elementary OS 6 [1] has been released. Looks like this has some nice new features.

I decided to write this post after following a link on their Mastodon [2] post to the Elementary OS store were you can buy Laptops with Elementary OS pre-installed. There are a few suppliers listed. I am picking out star labs here [4] as the are United Kingdom based. They appear to sell quite a few Linux friendly laptops and offer a range of OS choices. What is also great is they seem reasonably priced. I am not too sure how much these are fully freeOS friendly (e.g Debian) however it is nice to just be able to buy hardware without Windows for a start.

Debian 11 (Bullseye) is due for release on the 14th August.