Hopefully this bill, if it ever gets in t law, will really start to make tech companies more responsible.

We need to prevent more incidents such as reported here Daily mail – schoolboy dies attempting TikTok blackout challenge. However, saying this perhaps holding the content creators more to account may also provide some sort of deterrent such as this reported by USnews – Alex Jones Loses Lawsuit Over Sandy Hook 'Hoax' Conspiracy. So in the case of the blackout challenge, hold the original poster of this to account and sue them, this could prove rather costly esp if undertaken via US courts, and the award being sought is in the millions of dollars.

We already have laws that cover this, so slander, defamation and libel can all get you sued for damages.

We still allow freedom of expression / speech, but creators would be held responsible for the consequences, just as they are in the real world out side of cyberspace. Tech companies could help by providing information on those who started these trends, or be held responsible or at least partly. Education and awareness should still be top priority, but just hold people to account.

We also need safeguards against tech companies handing data to police, such as in this case reported in NYPost Facebook gave teen’s private messages about alleged abortion to Nebraska police. If tech companies can do this, they can also hand over data on sex offenders and other serious criminals to the police too Tech companies can't pick and choose what they report.

At the same time I also appreciate we need protection for journalists and some activists who use technology to communicate and report on sensitive issues and or oppressive regimes for example.

All we need now is for the next Uk government to get their finger out and get this in to law.

The draft of the new Online Safety Bill is now available.

This bill is really important and has potential implications for anyone running online services. This bill aims to protect both adults, children and young people from online harms. 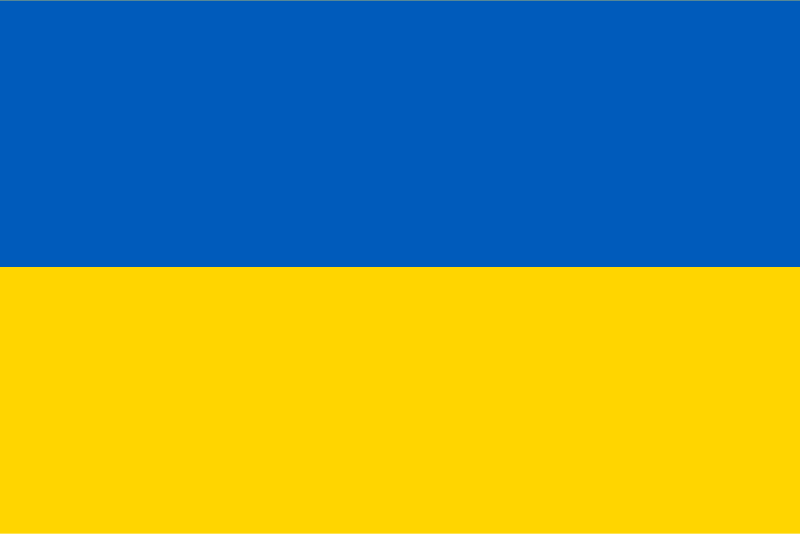