Further to recent videos on Jupyter notebook, I have been doing some simple experimenting to get the feel of this.]

This reat for writing and data visualisation. As the following two example screenshots show. I have not fully written the code here, but I have made modifications. The table now shows total rows and columns after I did some research and figured out how to count columns. 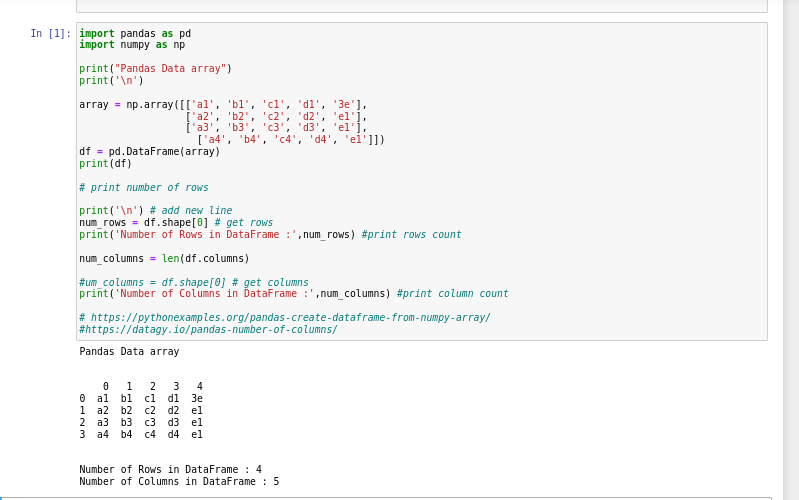 How to Install Anaconda (Python) and Jupyter Notebook on Windows 10

If you are using Linux or another operating system then there are other tutorials that will cover this.