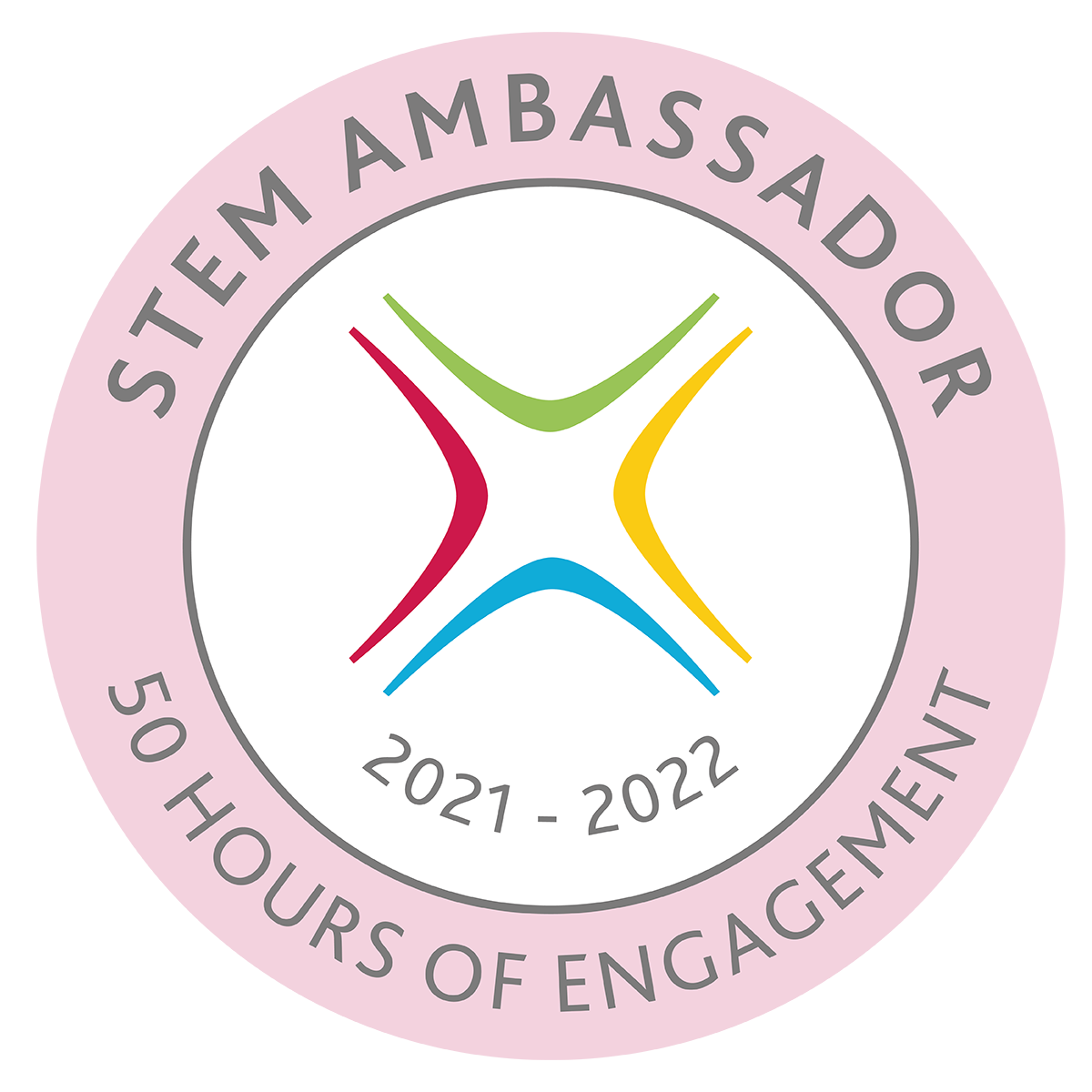 Compound Chemistry have some really good resource. From time to time some of these are expanded with even more information.

Adds some more functional groups what is already a really good resource. 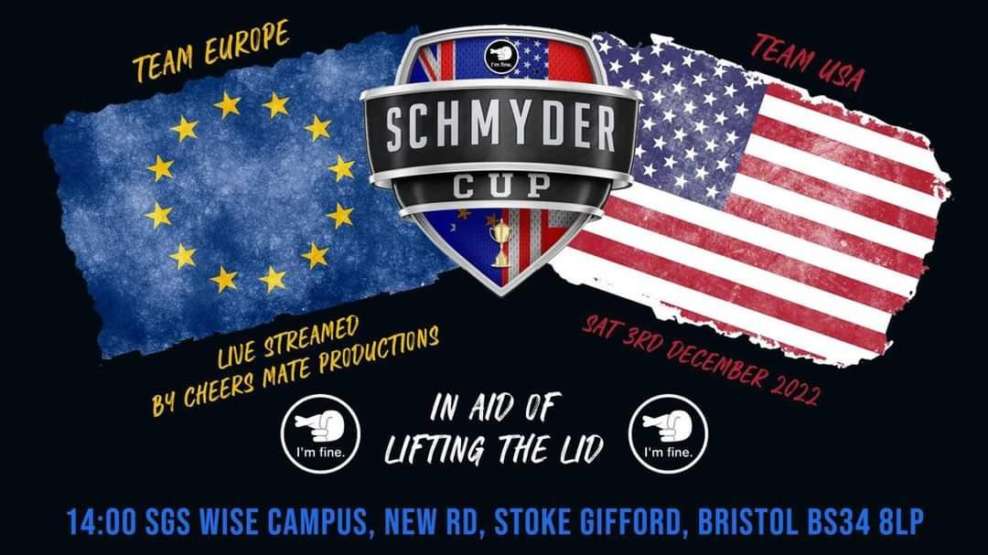 A new supercomputer simulation animates the evolution of the universe

Another step forward in our understanding of the Universe.

This was posted to Mastodon (where all the really cool people are btw). A short video by Swapna Krishna Author of A POCKET GUIDE TO STARGAZING.

This video compares images of a star forming region taking using both the HST and JWST, great illustration on how the image data differs when the same area is viewed using the JWST Infra red capabilities.

End Violence against Men and Boys

Just been discussing something similar to this on Mastodon and this lead to the following being sent as part of the conversation.

Interesting proposal from the The All-Party Parliamentary Group for Men and Boys is pushing the government to put in place a parallel VAMB to cover the same types of intimate violence covered in VAWG, because the current system is ridiculous as presented below.

Proposal can be found here

This sounds very sensible to me as there seems no logic or common sense in suggesting a man or boy who is subjected to violence is classified as violence against a Woman.

• 97% of workplace fatalities are men • 90% of rough sleepers are men • 88% of homeless deaths occur in men • 75% of suicides are male • 73% of homicide victims are male • 73% of adults who ‘go missing’ are men • 72% of male prisoners suffer from two or more mental disorders • 68% of drugs misuse deaths occur in men • Men are more disadvantaged in 68% of countries • Men get 63% harsher sentences than women for the same crimes • 62% of men have a chance of being bailed, while for women that figure is 80% • 60% of victims of violence are men • Men serve 53% of their sentence but women serve 48% • 50% of all rape victims are men • 12.5% of men are suffering from one of the common mental health disorders • 8.7% of men are alcohol dependent (nearly three times more likely than women) • Only 36% of referrals to IAPT (Increasing Access to Psychological Therapies) are men

All data for the UK or England & Wales from: