Read the latest posts from Personal Journal. To add your blog posts to this page, set your blog settings to “Public”

The next England game is : RoundOfSixteen Saturday 26th June 2021 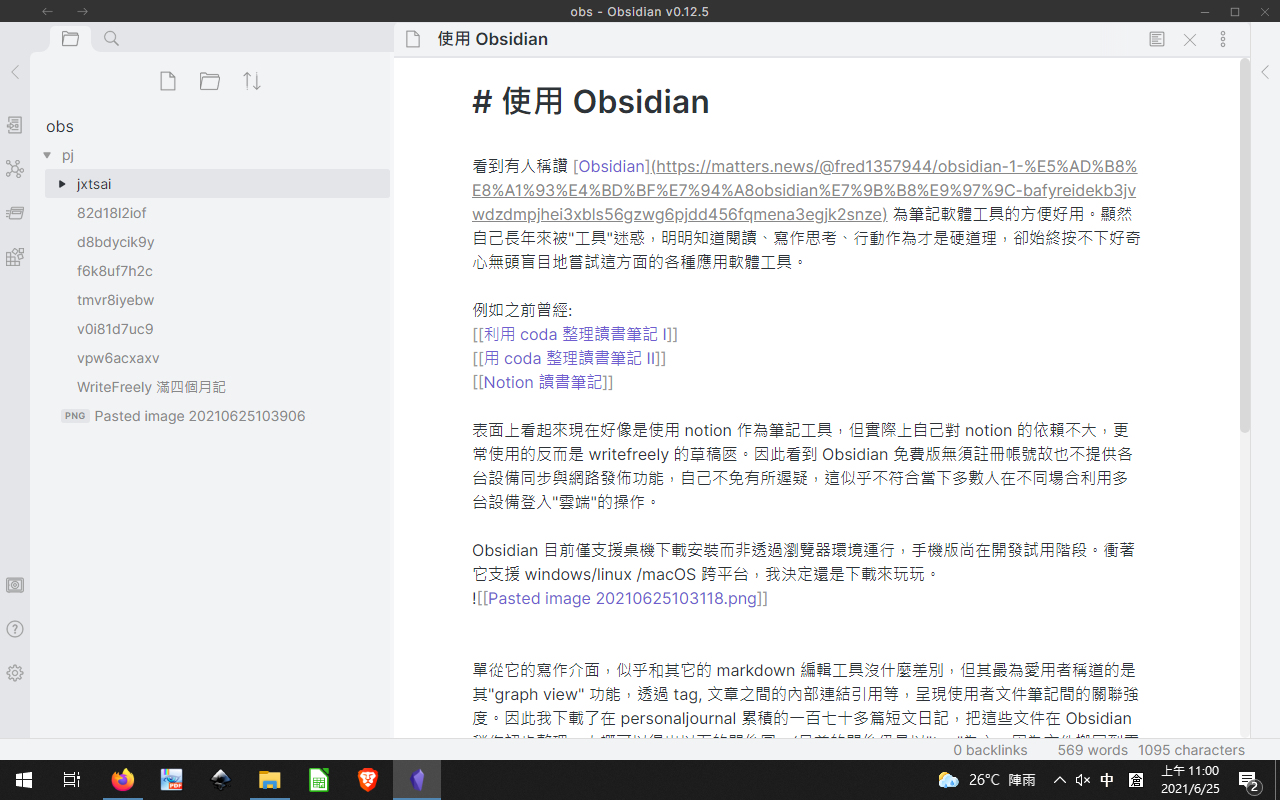 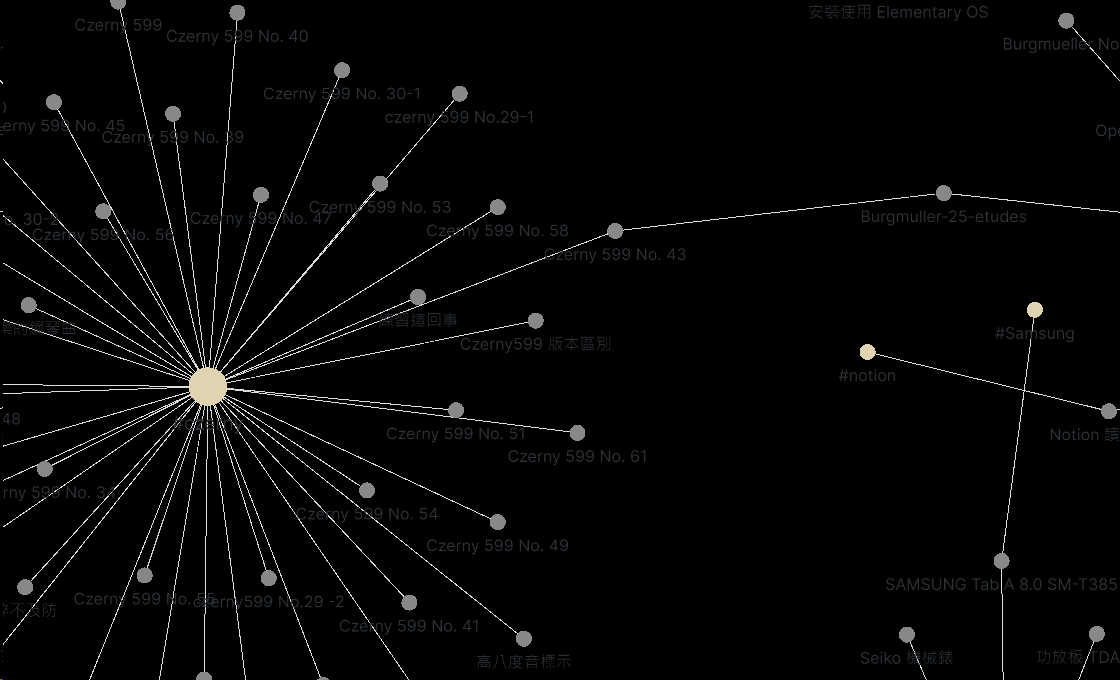 Earth-like biospheres on other planets may be rare

This is an interesting article on Science Daily. Seems that the conditions on Earth could be far rarer than we think. [1] So we are looking for Earth Like atmospheres, the JWST will really help push this research forward.

Please feel free to discuss further on discourse [2]l. I have also included a link to a infographc, on atmosphere composition in our own solar system [3]

I just wondered what the range of conditions could support life, for example is there a minimum and corresponding percentage range for Oxygen for example. The same would go for other gasses for example Nitrogen, $CO_2$ etc. Hopefully we can learn more about what is needed for life, so we perhaps increase our chances of finding possible habitable words. This, of course is assuming all life requires Oxygen We have found life in or near volcanoes on Earth, conditions are very hot, and inhospitable to humans generally, not to mention the Sulfur Dioxide and other toxic gasses.

I will try and look in to this further.

I'm still alive. Not coming back for a while, but I thought I'd just stop by and get some stuff off my mind.

Today is Snana Yatra. Bathing ceremony of Lord Jagannatha, Baladeva and Subhadra. Some interesting things happened today. First of all, I had some guests. Two of my old friends dropped in to say hello and see how I was doing. I'm doing just fine. It's been a long while. I actually cut off contact because one of them showed duplicitous behavior. I was always wary about getting anyone close to me but when I saw that he was actually trying to take advantage and con me, well, I had to let go. It always amuses me when people think I'm too stupid to notice their crooked behavior. I grew up in a cult. I learned to observe and ignore crooks all my life. Do they think I just don't know anything?

Speaking of cults, I got a call from a brahmacari today. He was inviting me to the Snana Yatra festival at the temple, which I politely declined. I know most of them think I've got a huge ego. But this isn't about my pride. This is about right and wrong. I was right. They were wrong. End of the story.

I'm no longer willing to associate with a religious cult which beats down humility into their members so they can take advantage of them. All religions are cults. That's the truth. And that's the problem. All religions require their members to be humble and obedient and polite so they can walk all over them. These are the same religions whose senior leaders have some of the biggest egos on the planet. So the top guys want to act like a bunch of cunts and rule over the multitudes while anyone who questions their character and authority is immediately branded as a sinner.

I'm not humble anymore. Humility is a weakness. When you're humble, people treat you like shit, like you're worthless. But get some fucking dignity and get some pride, and wallah! You're in demand! I like to play it by the eye. My personality changes according to people's attitude and behavior. If you wanna be a cunt, fucking let's go. Step your game up. What are you willing to do? How far are you willing to go? 'Cause I ain't got much to lose. This is exactly how the material world operates. This is how all the cunts rise to the top. Every top man/woman that you see today, has been a cunt to someone. And I for one, have had enough of this humility and tolerance bullshit! The more you keep up with people's oppressive and indignifying nonsense, the worse it's gonna get. If you don't speak up for yourself, nobody else will. If you don't stand up against your oppressors, nobody else will.

I made khichri today, ISKCON style. It smelled exactly the same. But the taste wasn't quite there yet. I made a few mistakes, which I will correct the next time. My cooking's going great. I'm almost reaching the expert level. More on that in my other journal. Yeah, I found another site to offload my daily rants and opinions. So I've reserved this site for my religious rants and scheduled entries. I also shifted my tech blogs to another site. Now everything has it's own place. I like the organization better than dumping all content in one place.

I'm working on some big projects and they'll be coming out in bits through the rest of the year. I've also got some plans for next year, so hopefully, things will finally happen. Fingers crossed.

Interesting article, this fightback has now started, there is hopefully no going back and we will see an end to all this tracking, advertising and other unwanted nonsense.

**Groups in Europe and U.S. ask for action to end practices that threaten citizens’ rights. **

` Every day, consumers are exposed to extensive commercial surveillance online. This leads to manipulation, fraud, discrimination and privacy violations. Information about what we like, our purchases, mental and physical health, sexual orientation, location and political views are collected, combined and used under the guise of targeting advertising. You can read the full article at [1]. I have also included a link to a Discourse thread as well as a link to the Data Detox kit.

ODF 1.3 is an OASIS Standard

Our next LibreOffice Conference will take place from September 23-25, 2021 (and it’ll be online, due to the ongoing pandemic situation). LibreOffice developers, supporters and users from around the world will share their work, ideas and suggestions. And we’ll have fun with online social events and more!

But we need a logo. For last year’s conference, we had a competition and Kukuh Syafaat from Indonesia won with this great design, which includes the openSUSE logo too, as it was a joint conference: 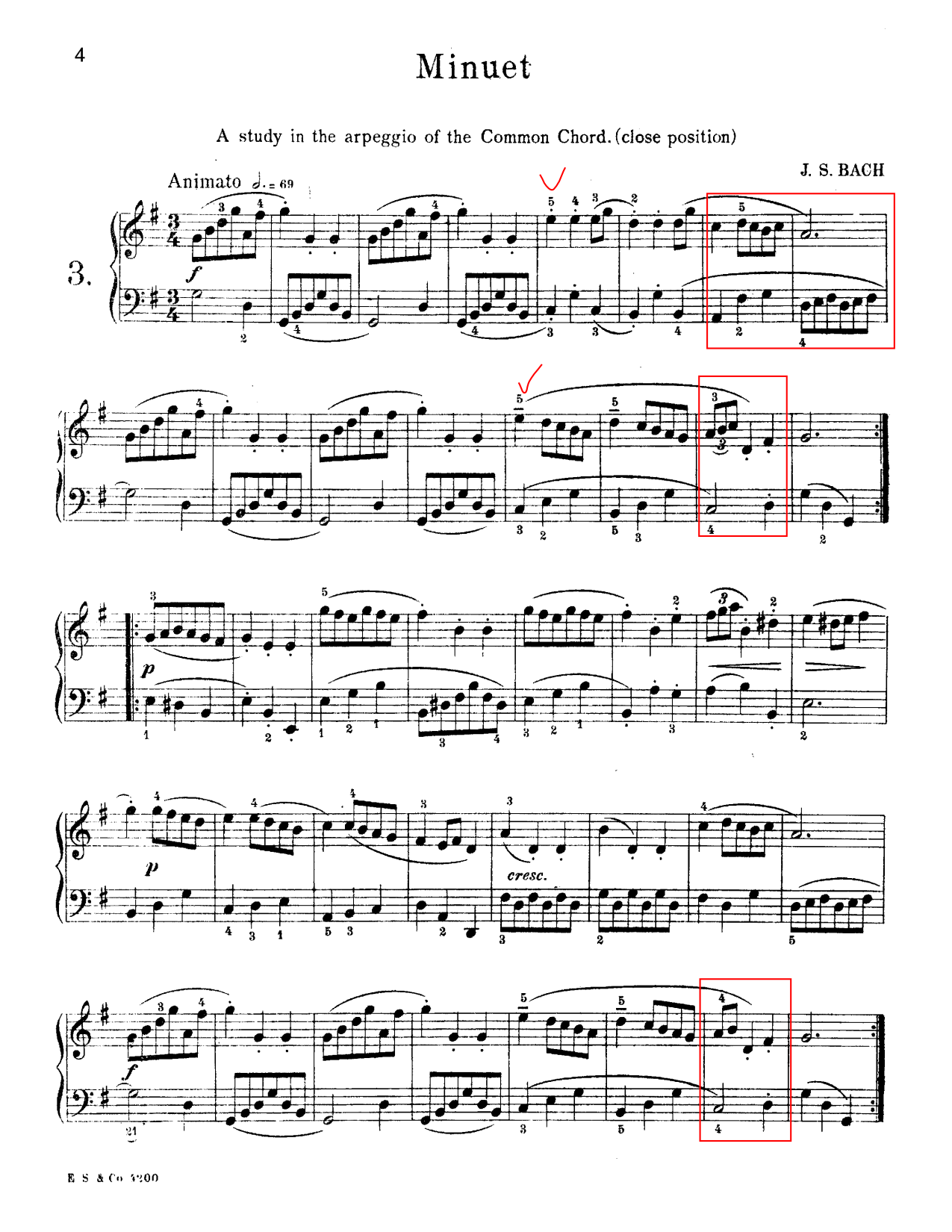